The FENCE, the largest annual outdoor public art photography exhibition in the world, is now in the Bull City and residents are invited to join the City of Durham at an opening ceremony next month. 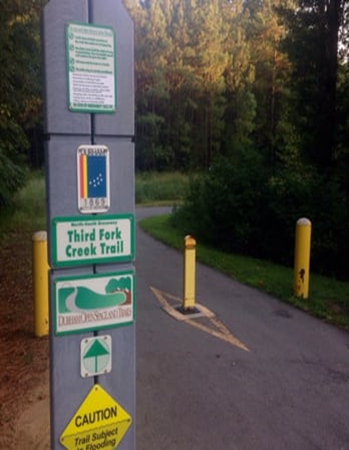 Construction on the Third Fork Creek Trail and the surrounding area is complete and the trail has reopened to the public. 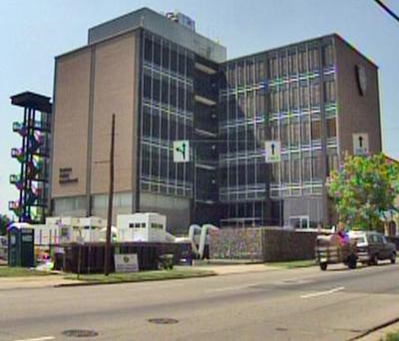 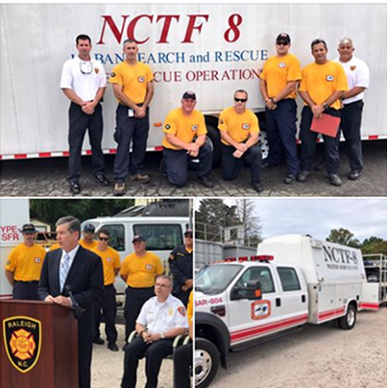 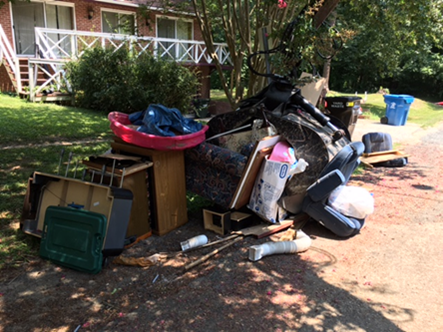 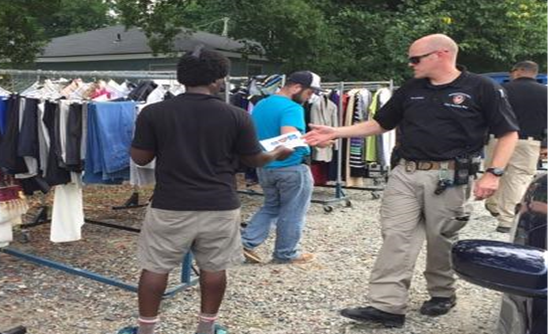 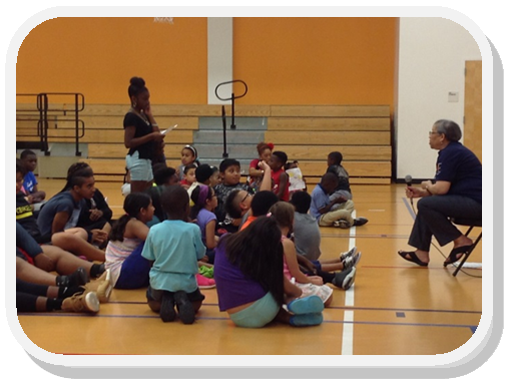 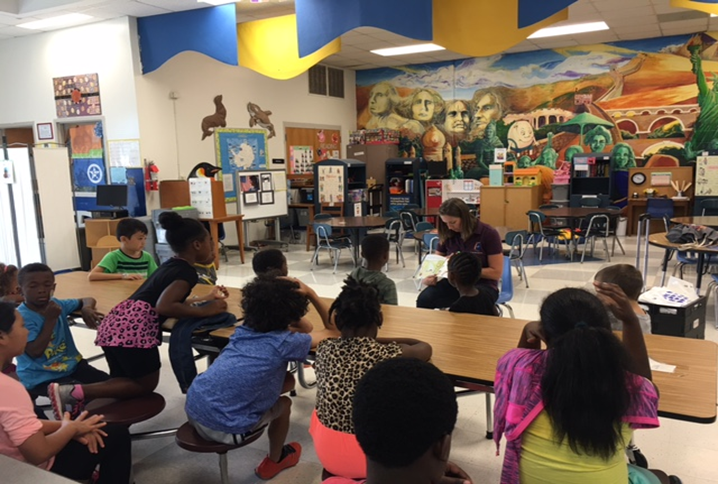