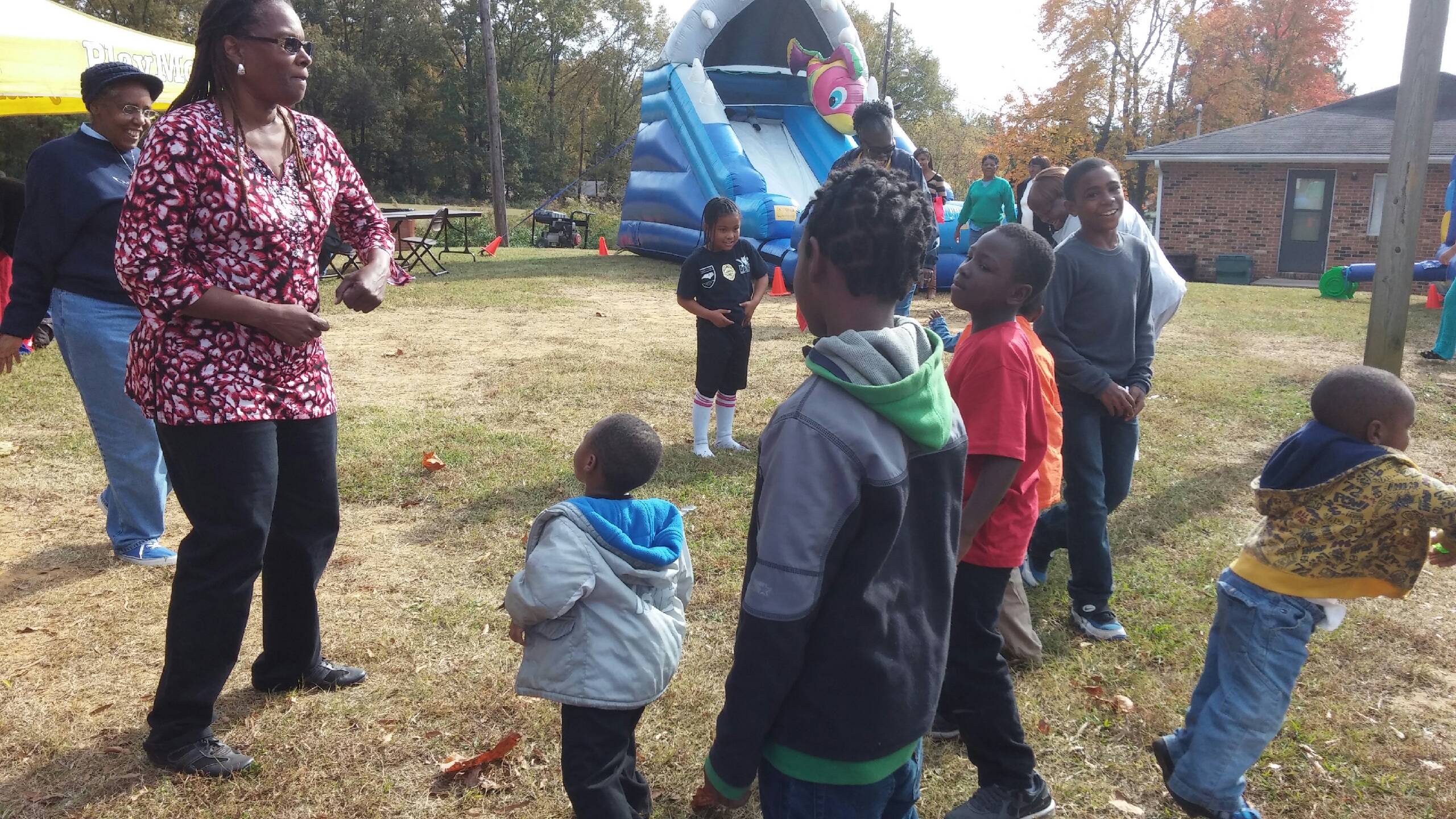 What Is The Name of Your Neighborhood?

Tell us about your neighborhood:

When I moved to my neighborhood in July of 1987 it was an already established community. The street that I live on, DeMille Street, which is also known as Evergreen Subdivision was the newest development. There are three developments incorporated into the community. Glenbrook, Evergreen and Kerrwood. The community has a mix of homeowners and renters. There is a park (Red Maple Park) that families enjoy going to.

Throughout the years many neighbors have come and gone, streets have had their names changed (Bluefield Street to Glenbrook Drive) (Drieser Street to Waring Street) but the neighborhood atmosphere has remained. We have seen the demolition of a recreation center but the children find positive ways to occupy their time. We have Neighborhood Watch, which has helped with the safety of our community.

What successes have your neighborhood and community had:

Over the years, there have been concerns regarding drugs and gangs infiltrating the neighborhoods. Over the years, we have seen the deterioration of Red Maple Park and as mentioned above, the demolition of our recreation center. There were shootings and killings at an alarming rate. In 2014, crime had reached a boiling point. Shootouts, drug deals, you name it and we saw it. That is when a neighbor, Judy Mack and I decided to attend the PAC (Partners Against Crime) meetings. The support we received was more than remarkable. We were informed of all types of services, mainly the Neighborhood Watch Program. We met with police officers and other city officials. They informed us of programs that would benefit our community, many of which we took full advantage of. We even attended the Citizens Police Academy from which we learned a lot about how our police department operates.

Many of our neighbors came on board with the Neighborhood Watch and participated with us, with some volunteering to be block captains. Neighbors began reporting unlawful behavior and we basically worked together to take back our neighborhood. With the help of the city, the police department, Partners Against Crime members, businesses and churches in our community we had community day events, bulb plantings (we won a contest) and neighborhood clean ups. Our greatest accomplishment and the one I’m most proud of is the restoration of Red Maple Park. With the help of Durham Parks and Recreation, Kaboom, our neighbors, area churches, businesses and many volunteers from MetLife and other communities, we rebuilt our park on November 7, 2015. Our grand opening and ribbon cutting was November 14, 2015. A number of neighbors came on board as a committee and together we decided it would be appropriate to rename our community Red Maple Park Community. Our community has quieted down considerably. I can now go on my porch at night and feel the peace and tranquility that was there when I first moved to the neighborhood.

What are some concerns that you still have in your community:

Some concerns that I still have are the lack of a community center for our children and the lack of speed bumps in our neighborhoods. We have lots of small children playing, lots of times in the streets, especially during the summer. Cars speed through without regard to the fact that children are playing in the area.

What advice would you give to other community members:

To continue to get and stay involved in the everyday activities of our community and our children.

Do you have any upcoming opportunities for the people to get involved: