Congratulations to Virginia Williams! She is the City of Durham’s Neighbor Spotlight for January 2019. Ms. Williams was recognized for her work in the JJ Henderson Community, where she has lived since 1999. She has been active in Durham activism for decades and was one of the Royal 7 who conducted a sit-in in Durham during the Civil Rights Movement. 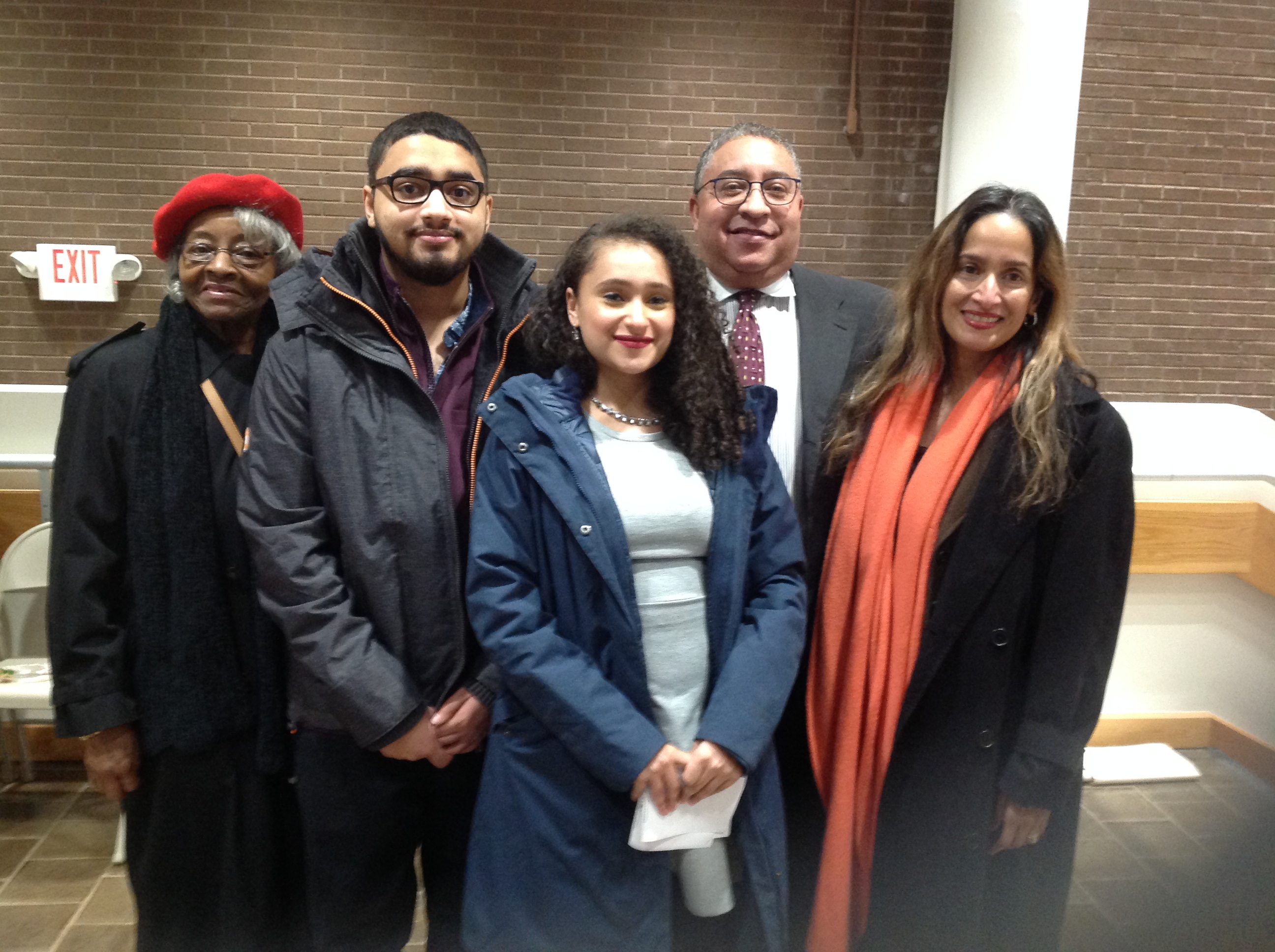 Virginia Williams grew up in Seaboard, NC. Growing up, she used to watch her father slip off and go to Civil Rights meetings.  Her mom would go to NAACP meetings.  She knew that when she grew up, if she ever heard of those meetings, she was going to go.  Ms. Williams moved to Durham and was able to find a job at Duke Hospital and immediately got involved in activism, leading to her participation in the Royal 7 Sit-in.

More recently, Ms. Williams is still involved in the Durham community, sharing her wisdom from years of organizing.  As another resident stated, “When Ms. Virginia speaks, people listen.” As a resident of JJ Henderson, she always attends resident council meetings, she participates in the cooking clubs and helped organize the Spring Fling event.  Beyond JJ Henderson, she is part of IFE, I’m Fully Empowered, and helped create a 10-minute video with Durham Knows. In addition, she has been a member of St. Joseph’s for 50 years and has participated in the Citizen’s Police Academy.

For people who are interested, Virginia Williams wants people to know about the February 1st event at the Carolina Theater about the Greensboro Four and that there is an upcoming event at Stanford Warren Library from 12-2 pm on February 11th.

Thank you Ms. Virginia Williams for all you have done and continue to do to fight for justice in the City of Durham. 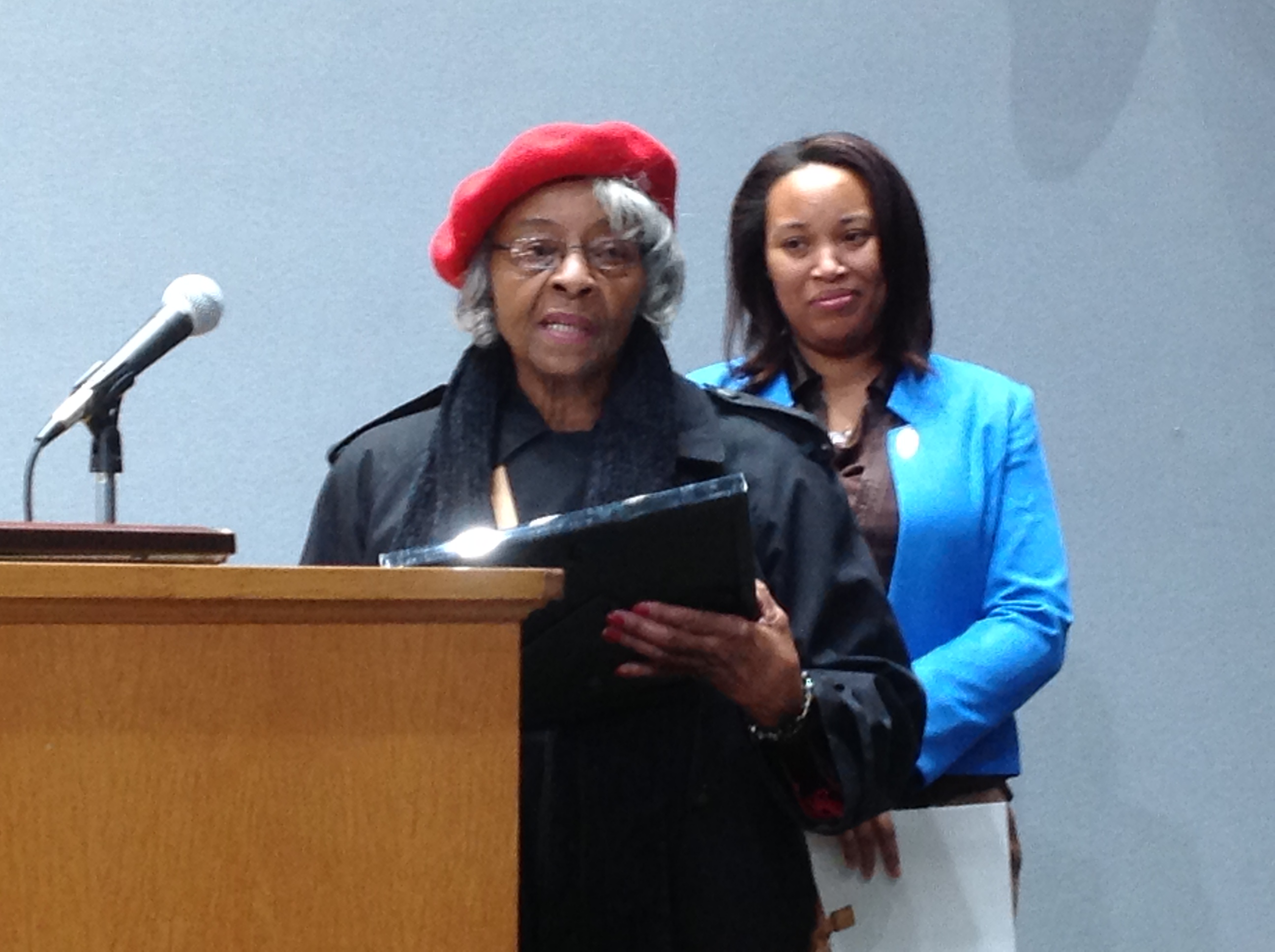