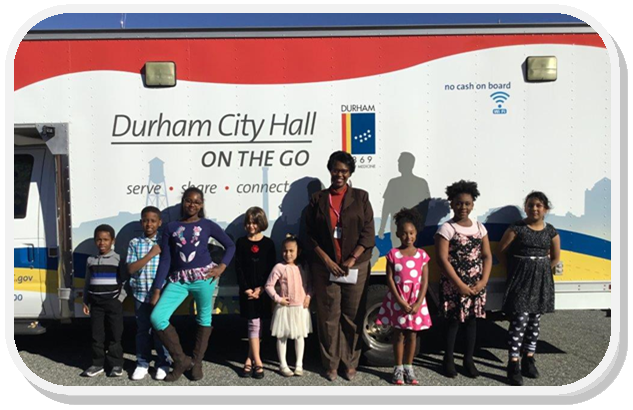 Before the ceremony began, Ms. Bullock explained the importance of their role as student council members. She also wished them much success in their positions. Students were elected as president, vice president, treasurer, secretary, first, second, third, fourth and fifth grade representatives.

Family and friends attended the ceremonial event as students were sworn in their new official oath of office.